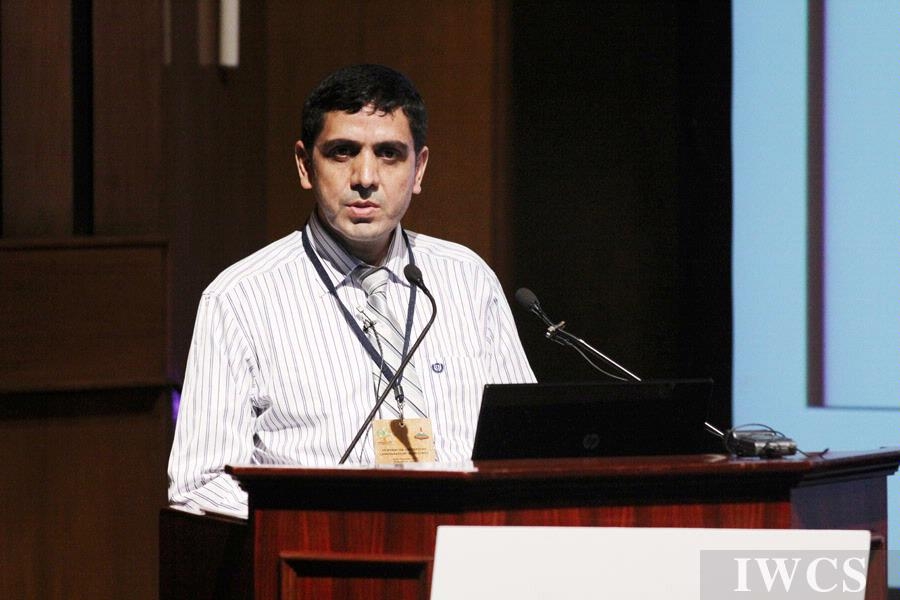 活动名称：木艺木趣国际研讨会暨展览会 时间地点：2011年10月19日，印度班加罗尔J N Tata多功能礼堂 演讲嘉宾：M. Hakki ALMA 演讲题目：Wood carving art in Turkey 摘要：The decorative wooden objects found in excavations in Central Asia show that the Turkish art of woodcarving dates back to the distant past. As in other branches of art, animal motifs with legendary and religious significance were frequently used in the decoration of wooden objects. This tradition known as the "animal style", was gradually abandoned and replaced by vegetal and geometric motifs after the Turks adopted Islam. Extant everyday objects used over the lengthy time segment encompassing both the Seljuk and Ottoman periods are so few as to be practically non-existent. In contrast, architectural accessories of religious structures dating from the Seljuk period, as well as objects used in these buildings, are sufficient in number to give a good idea of Turkish woodcarving. Doors and window shutters, pulpits of mosques, sarcophagi in mausoleums, Koran stands and lecterns display highly advanced woodcarving. Although rare, carvings of animal figures on such objects are interesting as an illustration of the continuity of this tradition. Wood works techniques applied in the wood art of Turkey are as follows: carving, painting, dovetail (kundekari), inlaying and latticework. The most special technique for Turkey is dovetail (kundekari). Wood carving in Turkey is classified into three groups: cutting type, surface carving (superfical and deep), which is the most popular, and natural shape carving. Some carving tool such as needle nose pliers and nail pen is peculiar to Turkish carving industry. Dr. Alma is working as lecturer in the University of Kahramanmaras Sutcu Imam located in Kahramanmaras province, Southeastern part of Turkey.  Kahramanamras city is very famous on the wood carving art. He has got his Ph. D on the advanced wood- based materials from Kyoto University, Japan. He has more than 80 SCI based papers as well as more than 90 international and national presentations on the wood utilization as an advanced material. Dr. Alma has strong scientific collaborations with Forest Product Institutions in various countries such as China, Japan, USA, Germany, France, Switzerland, Sweden, Denmark, Brasil and Maleysia. He has got 2 patents and 4 book chapters on the usage of wood and woody based material as engineering material. He organized two companies producing sunflower stalk-filled door and wood plastic composites in Turkey. He is still working as a head of department of Forest Product Engineering, as director of Research and Development center and as director Natural and Applied Science Institute in the University of Kahramanmaras Sutcu Imam. He is consultant of chancellor of Kahramanmaras Sutcu Imam University as well. In addition, He is editors of two journals named KSU journal of Engineering and KSU journal Natural Science. He has more than 70 projects; two of them are international, on the wood science and technology theme.   编辑：陈瑶 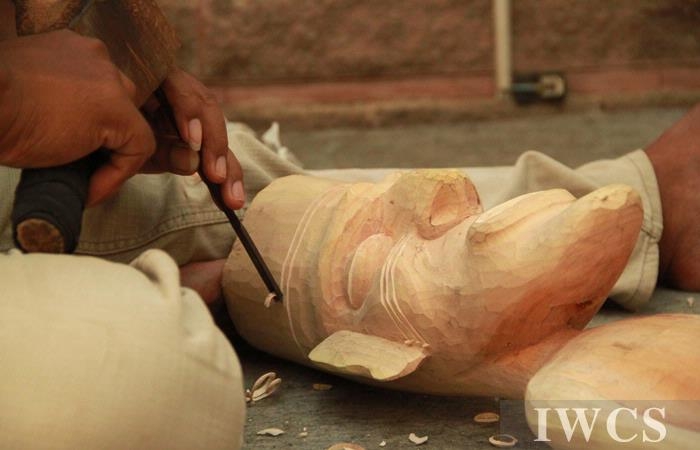 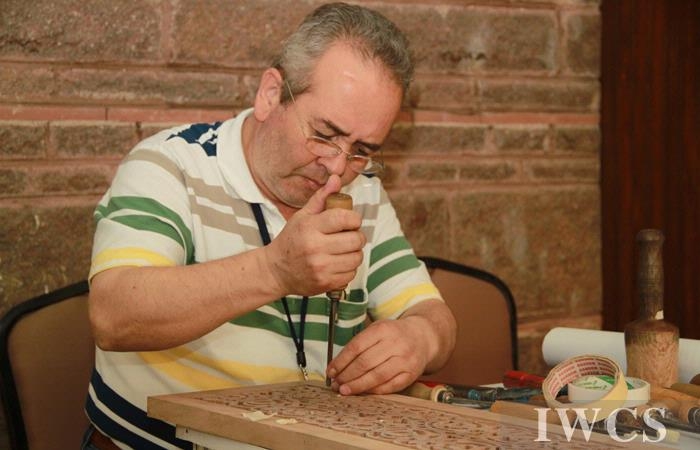